Stylish self catering in Ludlow 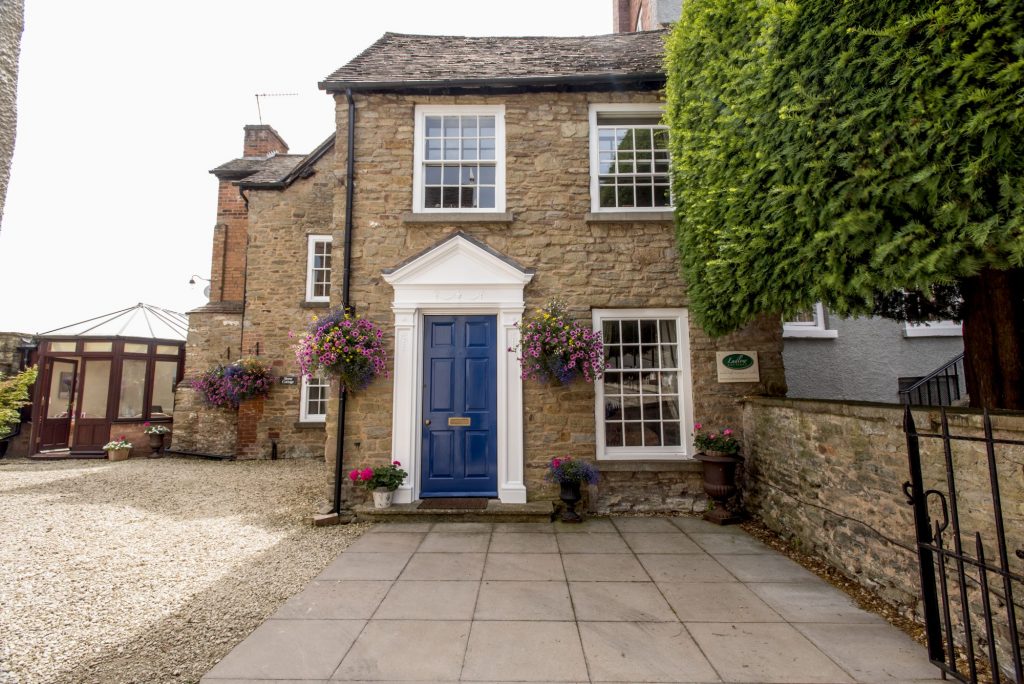 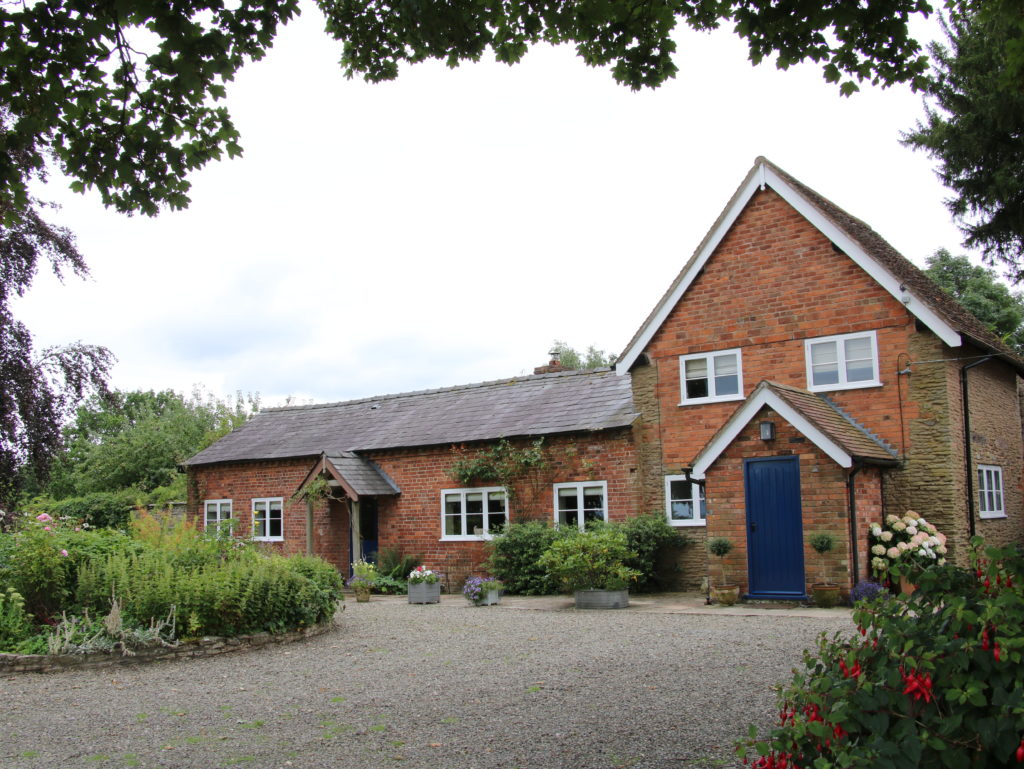 Ludlow, a beautiful medieval market town in South Shropshire, is a haven for festivals and events throughout the year, including the Spring Food Festival, Ludlow Food Festival and the Medieval Christmas Fayre. With a colourful history that captivates visitors, Ludlow enjoys breath-taking views over the Shropshire countryside thanks to its stunning hillside setting. The River Teme winds around the bottom of the hill, and the surrounding fields and vales are ideal for horse riding, cycling and walking.

The oldest part of Ludlow is its atmospheric medieval walled town, founded in the 11th century after the Norman conquest. Ludlow boasts more than 500 listed buildings, with Tudor mansions nestling close to Georgian villas, not forgetting the dramatic castle, the setting for plays, festivals and events through the year. St Lawrence’s Church is another jewel in Ludlow’s crown – climb to the top of the tower and you’ll get an even better view across this picturesque region.

Sir John Betjeman once described Ludlow as ‘probably the loveliest town in England’ – but there’s plenty to do here as well as see; Ludlow has developed a name as one of the foremost food and drinks locations in the UK, with a host of artisan makers, bakers, growers and chefs basing themselves in its cafes, restaurants and kitchens. It’s also at the forefront of the Slow Food movement, where quality counts before quantity. Shoppers will love browsing the unusual independent shops, and there are various markets running throughout the month, including a specialist antiques market and a farmers’ market.